Matrixyl®, if this name sounds familiar to you, it’s because it’s one of the best-known anti-ageing active ingredients and one of the rare ingredient names that is recognised by consumers.

Matrikine peptides act from the inside to provide long term effects against skin ageing. Sederma is the first to have developed matrikines, extracellular matrix-derived peptides, which are exact replicas of natural skin matrikines*. They act like cell messengers able to regulate the sequence of events required for skin repair (wound healing).

Matrikine peptide is recognised by a cell membrane receptor and binds to the receptor. Their biomimetic action triggers intracellular metabolisms that:

* Matrikine is a technical term proposed by Professor Maquart describing oligo-peptides and protein fragments that are generated during the macromolecule breakdown process (phase one). Some of the fragments thus generated possess stimulating and signalling activity in a feedback loop, initiating the repair process of the tissue matrix, hence the name. These peptide fragments participate in the wound healing as natural, non-toxic, locally acting, highly potent messengers. 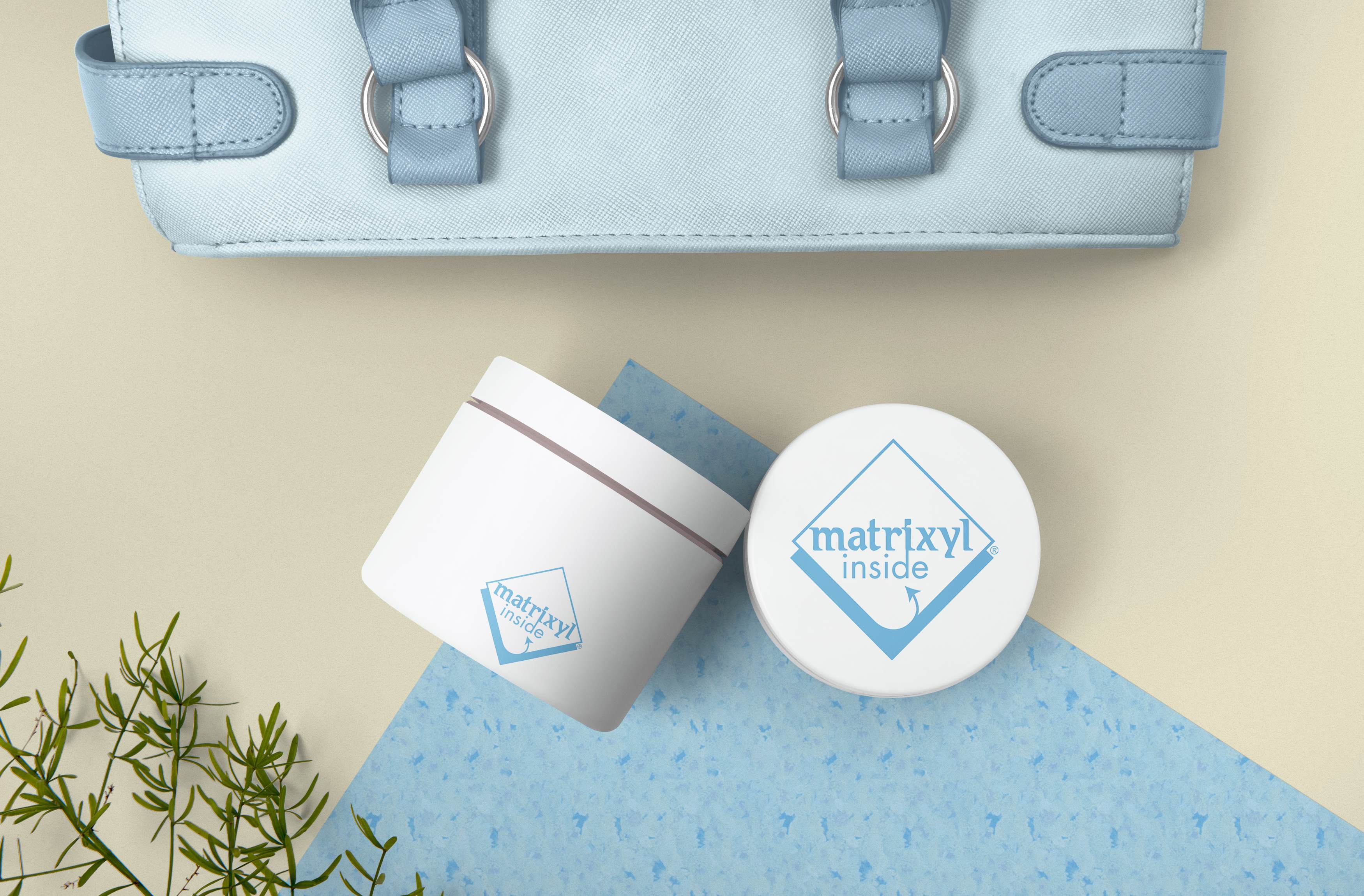 The Matrixyl Inside® Logo

The Matrixyl® range is known worldwide, its name being synonymous with efficacy and reliability in fighting ageing signs. So, claim “Matrixyl Inside®” on your products!

Sederma won the 25 Years of Innovation Award at the 25th edition of in-cosmetics which recognises the product that has had the greatest impact on the personal care ingredients market in the last quarter-century. 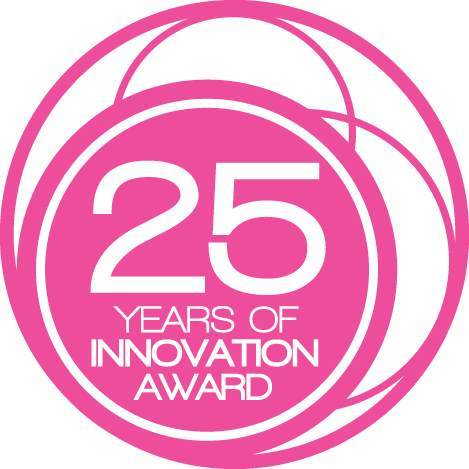